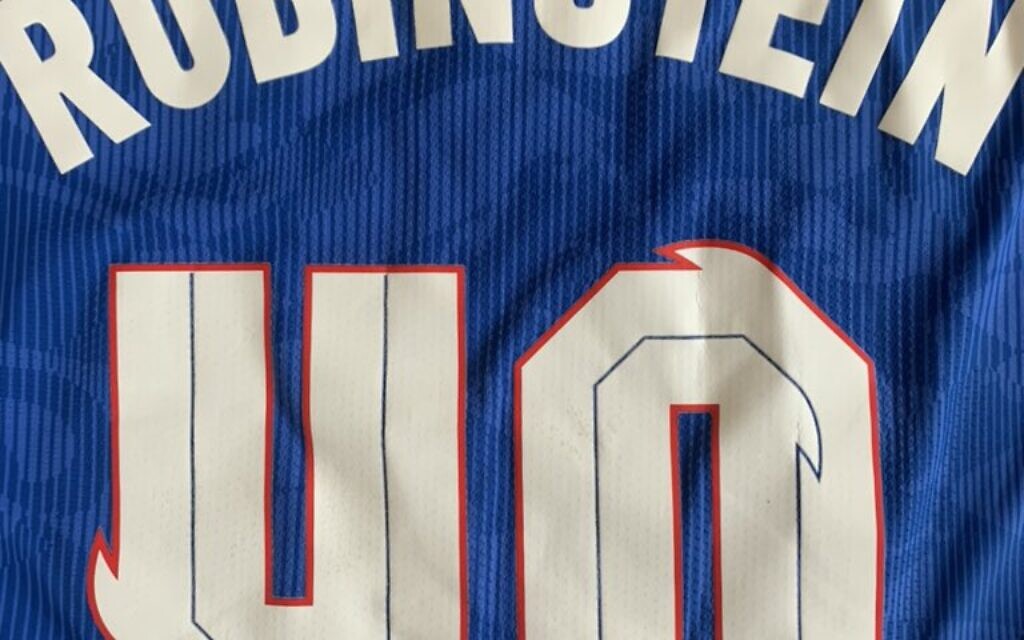 An English Jewish football fan has revealed they were racially abused as they entered Wembley Stadium to watch the Euro 2020 final.

Actor and writer Jolyon Rubinstein said he suffered anti-Semitic abuse as he took off his coat to reveal a shirt with his last name on the back.

He tweeted: ‘I was the victim of racist abuse last night as I entered Wembley Stadium.

â€œMy shirt has Rubinstein on the back.

â€œI took off my coat and immediately, ‘Are you even from this country’ and ‘he’s a Jew’ followed by laughter and taunting by a group of six men in their fifties. “

Rubinstein – best known for writing BBC Three’s The Revolution will be televised – added: â€œI told them that my grandfather fought the Nazis. They laugh. My message to them is that you will never win.

â€œMay this team represent unity and diversity. You are the past. You are dying.

On Monday, in an angry social media post, he continued, â€œYour hatred only strengthens my anti-racist belief. I defend progress and a new progressive patriotism based on inclusion and respect.

â€œWe have work to do in this country. Those at the top must lead by example.

I was racially abused last night as I entered Wembley Stadium. My shirt has Rubinstein on the back. I took off my coat and immediately: “Are you even from this country” and “he is Jewish” followed by laughter and taunts by a group of 6 men in their fifties.

“I thought it was all over; it’s not now! Soccer jersey entrepreneur to boost business