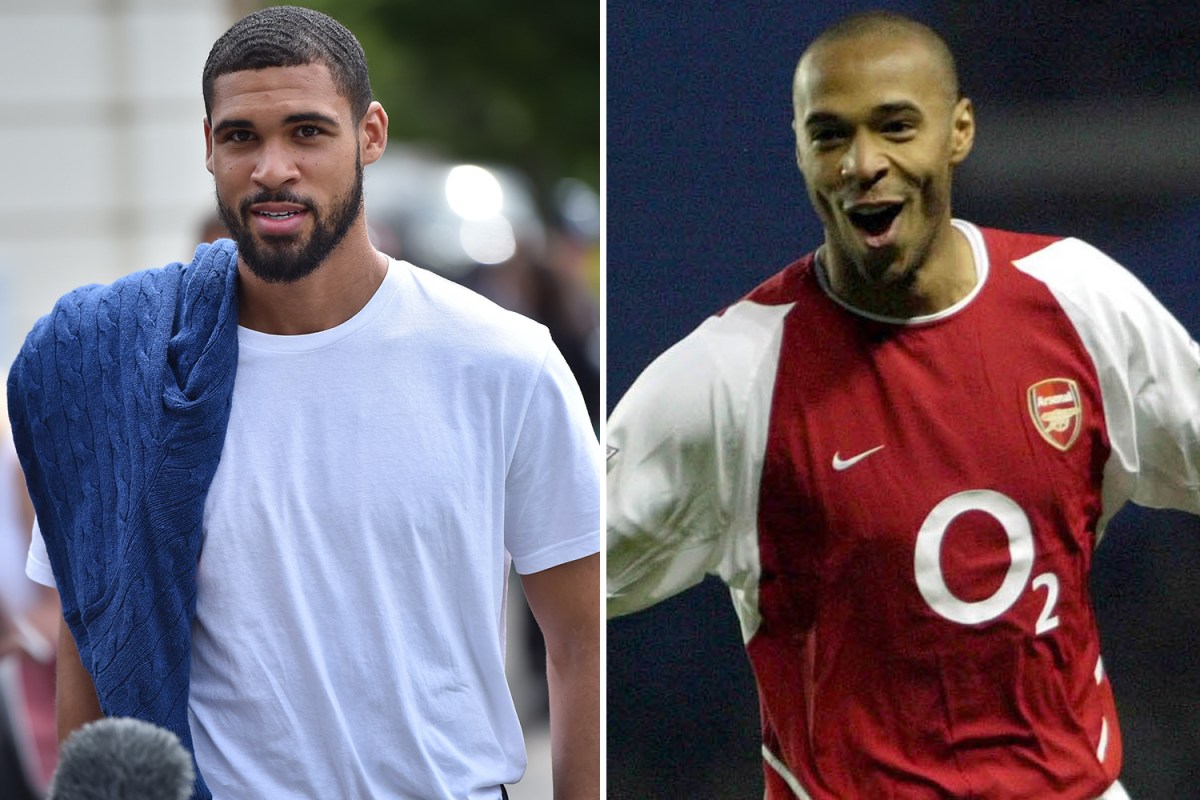 RUBEN LOFTUS-CHEEK admitted he was a huge Arsenal fan as a child – and that he idolized Thierry Henry.

The Chelsea and England midfielder, who signed a new five-year deal with the Blues last summer, has revealed his first shirt as a child was a Gunners.

RLC, now 24, was born the same year Arsenal Wenger took over as Arsenal.

CHELSEA NEWS LIVE: Follow the latest news from the Blues

He was eight years old when Henry and Co ended their astonishing undefeated season for the Invincibles in 2004.

Although he was born in Lewisham in South London, RLC became a big fan of the successful Gunners thanks to Henry.

Asked about his very first kit by the Chelsea club’s official website, he said: â€œIt was actually an Arsenal kit when I was around six because I really liked Thierry Henry at the time.

“It was obviously very soon after I started with Chelsea at the academy.”

RLC was eight years old when he joined the Blues academy.

He now looks set to be part of a superb new-look Chelsea squad full of young Englanders, with the squad instead in fourth place in the Premier League.

RLC added: “It’s really encouraging for the youngsters who will go through the academy in the future that they have a blunderer who is ready to play them if they show they can play at the level.

“The whole team has done really well this season, especially since there are no new players and the team is very young.”