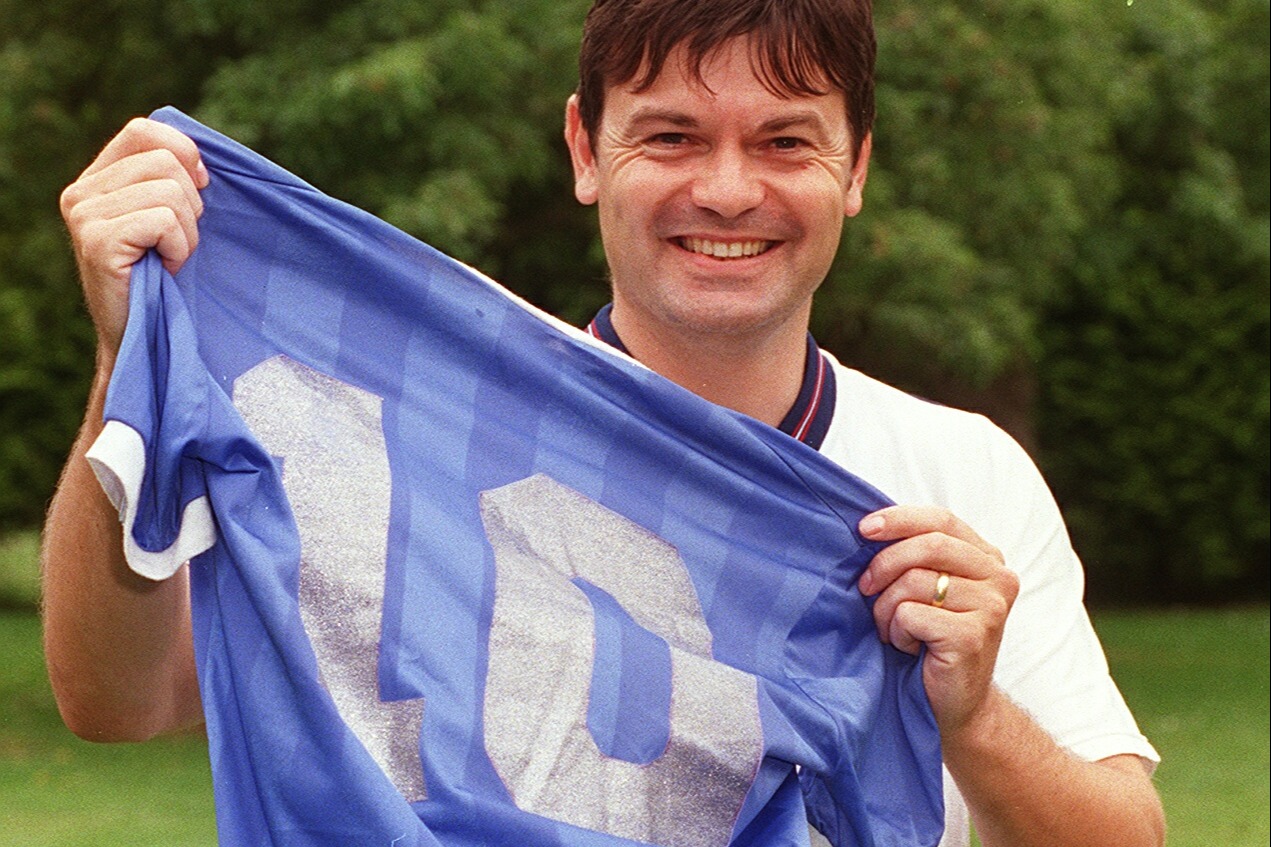 Diego Maradona’s ‘£4million’ football shirt is not the one he wore for his ‘Hand of God’ goal, says his daughter

Diego Maradona’s football shirt set to fetch £4m at auction is not the one he wore for his ‘Hand of God’ goal, his daughter claims.

Former England midfielder Steve Hodge is selling the Argentina legend’s top, given to him after the 1986 World Cup clash.

But Maradona’s eldest daughter Dalma, 35, said the shirt was only worn in the first half – and not when her father kicked the ball past goalkeeper Peter Shilton.

Dalma, inset with his father, said: “This ex-England player thinks he has my dad’s second half shirt, but there is a confusion. He has the first half top.

“I wanted to explain this to people so anyone who wants to buy it knows the truth.”

When asked who was better in the second half, in which Maradona scored twice, she replied: “I know who has it, but I’m not going to say.

“All I can say is that the one up for auction is not the one my dad scored with.”

However, Sotheby’s, which auctions off the shirt, says it hired experts to prove it was the right one.

A spokeswoman said: “There was indeed a different shirt worn by Maradona in the first half, but there are clear differences between this and what was worn during goals.

“Before putting this shirt on sale, we thoroughly and scientifically researched the item to ensure it was the shirt worn by Maradona in the second half.”

At the end of the match in Mexico, the Argentine winner swapped shirts with Hodge, whose wayward lob he hit after edging out Shilton.

Auctions are open from April 20 to May 4.

We pay for your stories!

Do you have a story for the Sun press office?

Economist discusses the detriment of payday loans and title loans