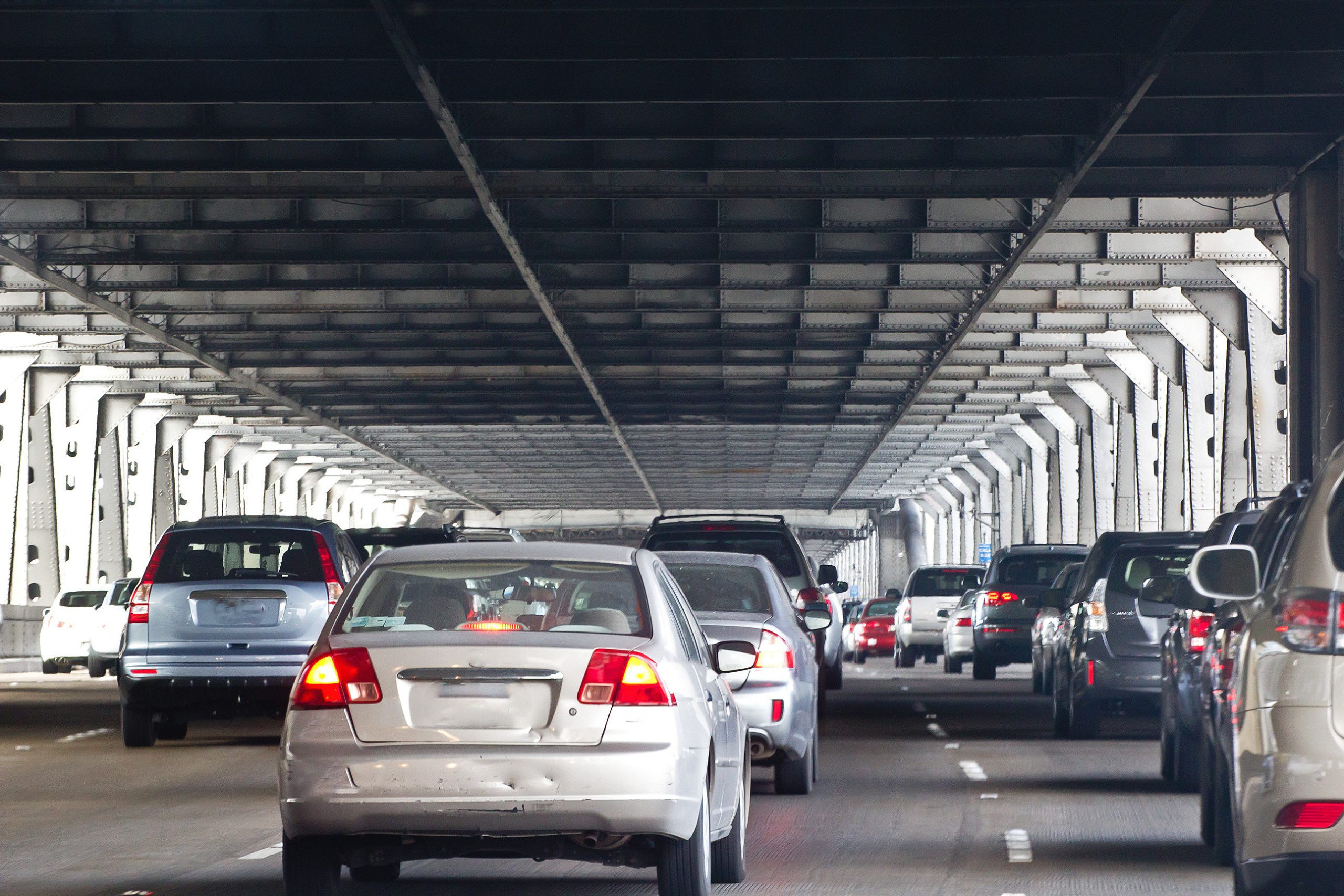 Attorney General Josh Shapiro announced a settlement with Kevin Williams and Mark Williams, owners of Dominion Management of Delaware, which operated as CashPoint, a now-defunct auto title lending firm. CashPoint made thousands of illegal loans to borrowers in Pennsylvania at annual interest rates exceeding 200%. As a result of this settlement, Kevin Williams and Mark Williams will repay over $1.5 million in illegal interest charges to consumers who fell victim to their scheme. These refunds are in addition to the $3.2 million in debt forgiveness the victims have already received following an October 2021 court order. AG Shapiro originally filed suit against the defendants in 2018 and 2020 .

AG Shapiro reached a similar settlement with Florida-based auto title lender Approved Financial for alleged violations of Pennsylvania usury laws and unfair and deceptive business practices. Under the terms of the AVC, Approved Financial will cancel all outstanding loans to Pennsylvania consumers. The company will also reimburse consumers in Pennsylvania for all fees and interest they paid, resulting in nearly 200 consumers receiving refunds totaling $21,500.

“Because they were based in Delaware and Florida, these defendants believed they could evade the laws of Pennsylvania,” AG Shapiro said. “But I don’t care where you are, if you’re exploiting consumers in Pennsylvania, you’re going to hear from my office. Today’s settlements hold CashPoint and Approved Financial accountable and warn other bad actors.

Title loans are high cost installment loans that require the borrower to pledge a vehicle title. Because title loans are extremely expensive, consumers typically turn to title lenders when they are most vulnerable, such as after losing a job or facing major medical bills. Under Pennsylvania’s usury and racketeering laws, title lending is effectively prohibited because title lenders typically charge interest rates well above the Commonwealth’s 6-24% annual interest limit.

Under the CashPoint settlement, Mark Williams and Kevin Williams are prohibited from knowingly participating in, owning, or working for any business that extends credit to residents of Pennsylvania, for a period of seven years after they made their last payment. under the regulations.

The settlements follow a significant victory by the Civil Division of the Attorney General’s Office of the United States Court of Appeals for the Third Circuit on behalf of the Pennsylvania Department of Banking and Securities. In that case, a third Delaware-based car title lender, TitleMax, sued the Department of Banking, seeking an injunction to stop the Department from investigating loans TitleMax made to Pennsylvania residents. In January 2022, the Third Circuit ruled that Pennsylvania could investigate and apply its usury laws to TitleMax. The Court wrote: “Pennsylvania has every interest in prohibiting usury. The application of Pennsylvania usury laws to Title Max loans furthers this interest, and any burden on interstate commerce to do so is, at best, incidental.

Get cash fast with car title loans in Canada

5 reasons to stay far, far away from title loans

How to Get Title Loans in Florida Without Showing a Car