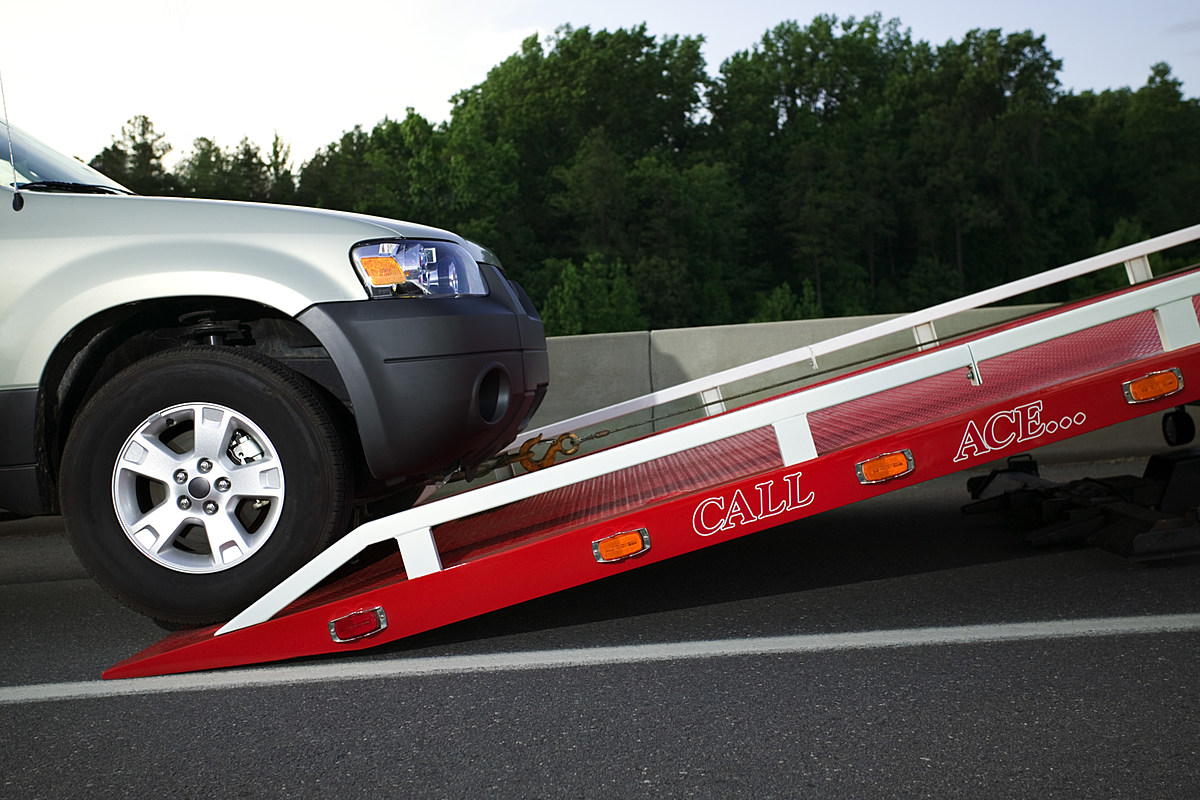 People who put their cars up as collateral for what are supposed to be short-term emergency loans are being hit with 300% interest rates, a high repossession rate and long repayment periods.

That’s according to a Consumer Financial Protection Bureau study released Wednesday. The report is the first from federal regulators to examine the auto title lending industry, which has grown significantly since the recession but remains banned in half the country. The findings could lead to additional regulations on the industry, like its financial cousin payday loans.

The CFPB study found that the typical auto title loan was around $700 with an annual percentage rate of 300%. As with payday loans, borrowers have a high probability of renewing the loan instead of paying it back.

“Instead of repaying their loan in one installment when it’s due, most borrowers find themselves in debt for most of the year,” CFPB director Richard Cordray said in prepared remarks.

Worse still, according to the study, one in five car title loans result in the borrower’s car being repossessed. The CFPB’s results were worse than data compiled by the Pew Charitable Trusts, which showed 6-11% of all auto title loans ended in repossession.

Auto title loans are similar to payday loans, where a customer needs to borrow money for a short period, usually a month. Unlike a payday loan, however, borrowers are required to provide title to their car as collateral. Loans are usually given to people with poor credit who own their car. Like a payday loan, an auto title loan must be repaid in full by the due date or the loan must be renewed and a fee must be paid.

Borrowers unable to repay the loan will lose title to their car, which critics say often has the side effect of hurting a person’s ability to get to work.

“The collateral damage can be severe,” Cordray said in a call with reporters.

The use of auto title loans increased after many state legislatures capped the interest rate on payday loans. To circumvent the new regulations, several payday lenders have rebranded or reconfigured themselves as auto title lenders in order to continue providing high-cost loans. In a notorious example, Arizona voters effectively banned payday loans in 2008 but, due to a loophole, hundreds of payday lenders were granted licenses to become auto title lenders.

The CFPB has often used its commissioned studies as the first step in beginning to regulate an industry or practice. The proposed rule to limit arbitration agreements in financial services and the rules being developed on payday loans all started with CFPB studies.

CFPB officials said new regulations on auto title loans are being considered as part of the bureau’s upcoming rules for payday lenders.

The Community Financial Services Association of America, the trade group for payday lenders, did not respond to a request for comment on the CFPB study.

(Copyright 2016 The Associated Press. All rights reserved. This material may not be published, broadcast, rewritten or redistributed.)